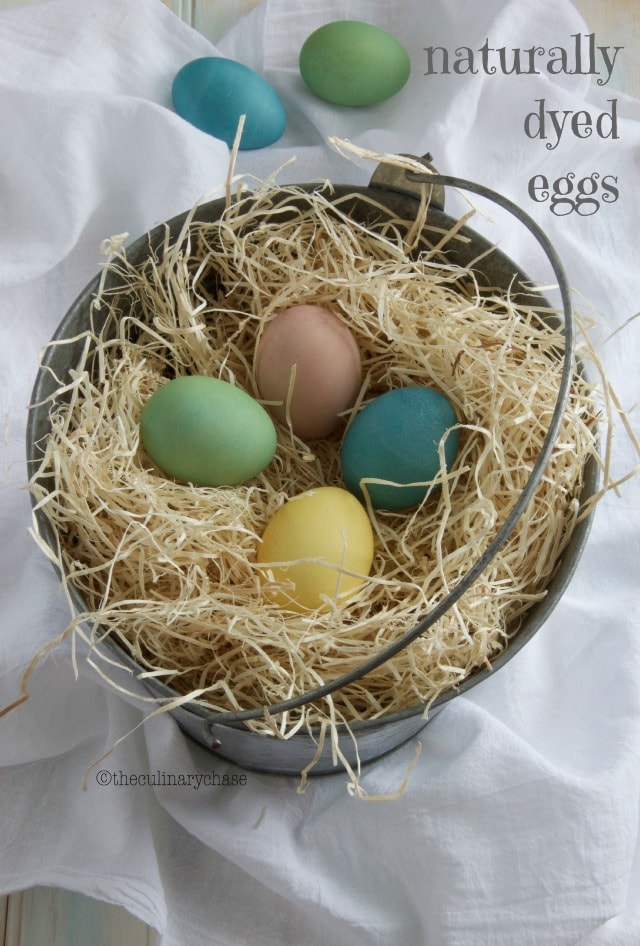 If you were to tell me a rabbit could lay eggs, I would seriously have to check your pupils.  German folklore suggests a story about a rabbit laying eggs and hiding them in a garden.  It was pre-Christian Germany where people worshiped gods and goddesses.  Ēostre, the goddess of spring and fertility, chose the rabbit as her symbol.  The Springtime meant new life and rebirth and eggs were a symbol of fertility.  According to history.com Easter eggs represent Jesus’ resurrection; the egg reminds Christians of the rock tomb from which Christ arose.  This association came later when Roman Catholicism became the dominant religion in Germany in the 15th century and merged with already ingrained pagan beliefs.  The Easter bunny legends were brought to the United States in the 1700s, when German immigrants settled in Pennsylvania Dutch country.  Naturally dyed eggs dates back to medieval times and were given to all servants at Easter.

As a child, I looked forward to the Easter bunny.  Mom would hide the eggs we had dyed and early Sunday morning go looking for them.  After finding the eggs, we’d enjoy a light breakfast, head to church and later on celebrate Easter with a roast dinner.  I would later follow with tradition and hide the eggs for my kids.  Painting or dyeing the eggs was always fun, sometimes messy, but always fun.  My kids are all grown up and for some strange reason I felt compelled to dye some eggs, perhaps to rekindle some of the past.  At any rate, I wanted to go natural.  In the past, I would have used food coloring.  I was spurred on by the half used purple cabbage sitting at the back of the fridge and wanted to use it.  After searching for instructions as to how to dye eggs naturally, I have to say the process was fun and interesting to watch the colors taking shape. 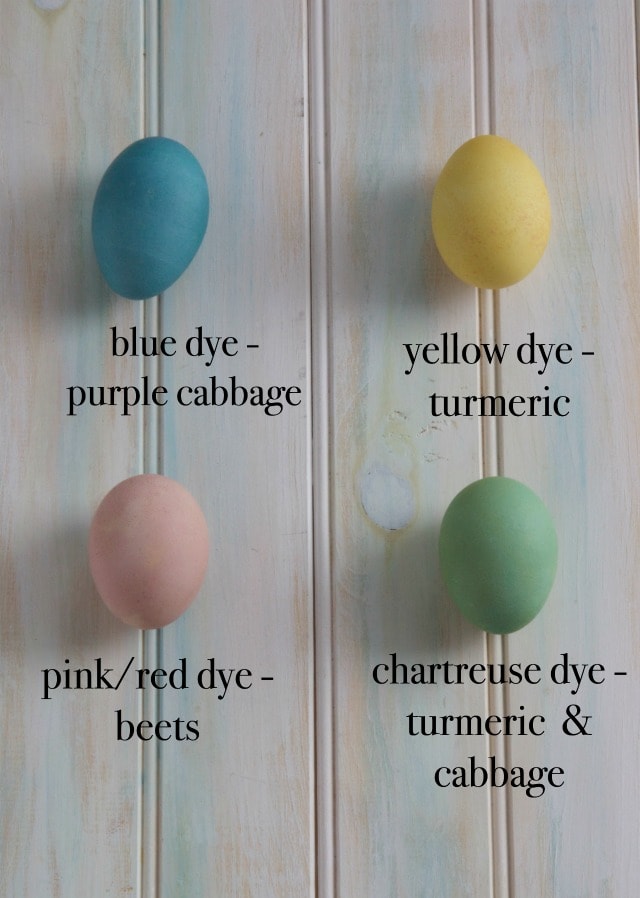 To make the blue dye, use half a purple cabbage and slice.  Add cabbage to a pot and fill with a liter of water and mix with 1 tablespoon of vinegar and 1 tablespoon of salt.  Cover and bring to a boil.  Reduce heat and simmer for half an hour.  Strain and allow liquid to cool to room temperature.  The yellow dye calls for 6 tablespoons of turmeric, 1 liter of water, 1 tablespoon vinegar, and 1 tablespoon salt.  Simmer half an hour, then strain.  Allow to cool.  For the red dye, peel and chop 3 cups of beets and follow same instructions for the cabbage dye.  To make the chartreuse color, soak eggs half an hour in the turmeric dye followed by the cabbage dye for 5 minutes.  Let eggs dry on a wire rack.  If you want a red dyed egg, it should be fully submerged and refrigerated overnight.  I was in a hurry and wanted to finish the task at hand.  I think the color that I was most intrigued by was the purple cabbage.  I was skeptical it would turn the egg blue…oh how little faith I had!

What will I do with all the eggs?  Well, you’ll see in another posting. 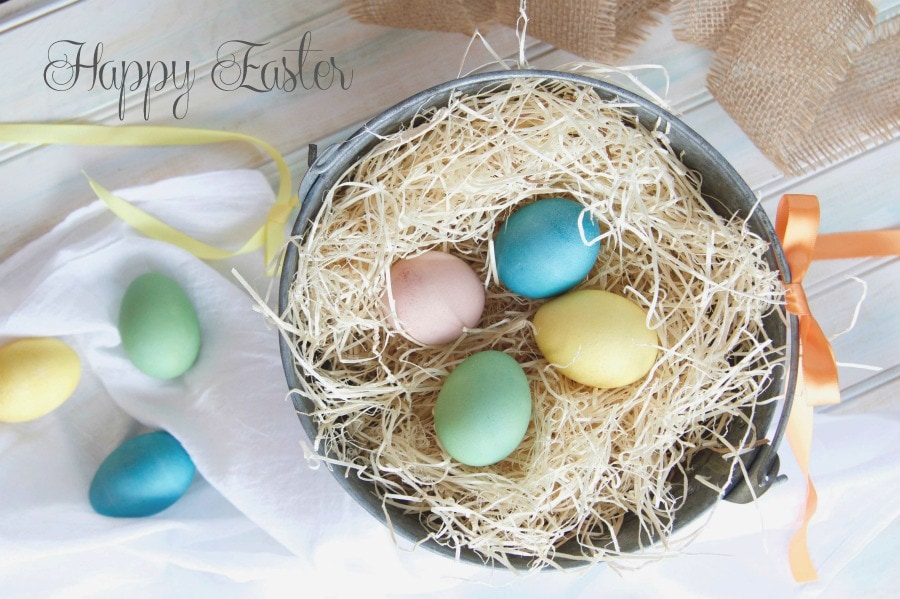 The Culinary Chase’s Note: Don’t throw out the cooked vegetables.  Use in other dishes or as a side.  If you want lavender colored eggs, soak in beet dye for half an hour followed by 30 seconds in the cabbage dye.  Get your color wheel out and experiment.  Enjoy!